This is a large functional map I made for a production of King Lear (2014). I played the noble Kent (on the right). The map is still hanging up in my home.

Here’s my cat crashing on the map as my son and I used this for a game. Goneril and Albany, look out! Cat Lear is near. 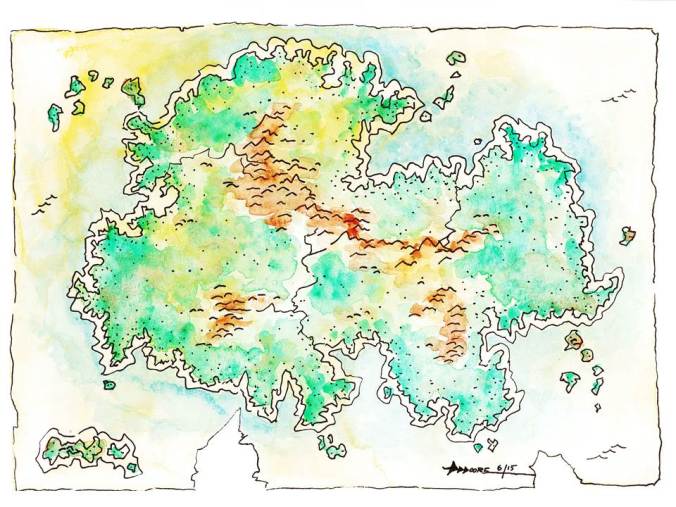 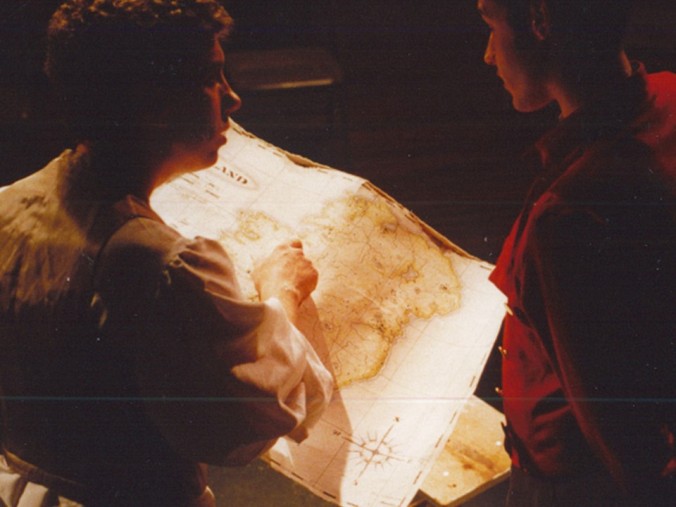 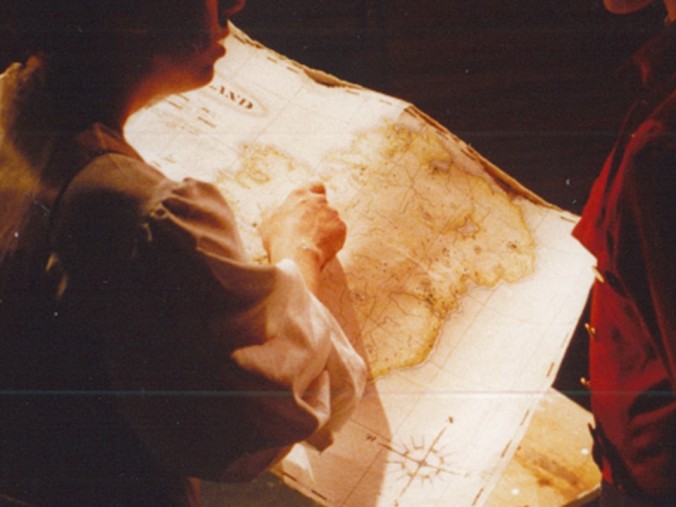 This was a map of Ireland integral to a 2002 production of Brian Friel’s masterful play Translations, of which I was stage manager. It remains one of my favorites and I display it once in a while.

The following is a link to a brand new fantasy role-playing podcast called Architects of Entropy, created by my talented friend, Pat White. He and some other actors friends will be dramatizing the role playing as it is created, making for an interesting geeky adventure for all. I made the following original map to help people imagine the fantasy world of Iomora throughout the campaign. You can find it on their webpage. Feel free to listen along or subscribe: https://aoepodcast.blubrry.net/campaign-info/

This was a custom job for a student of mine who is writing a fantasy novel. 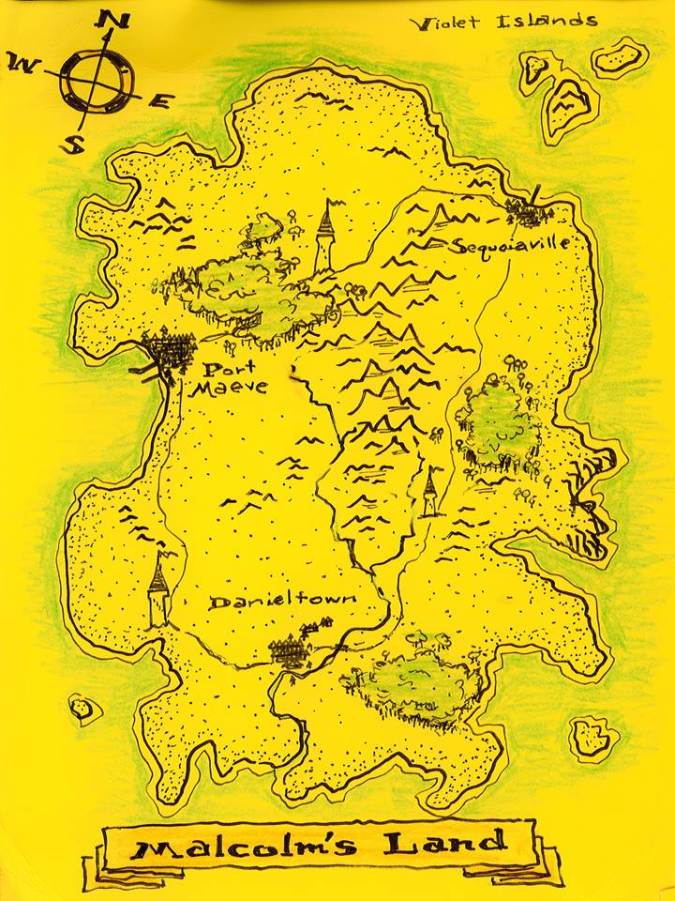 A map customized for my son.

A prop I made for a 2015 play set in the South during the Civil War. I think it appeared onstage for about 30 seconds. Meh. 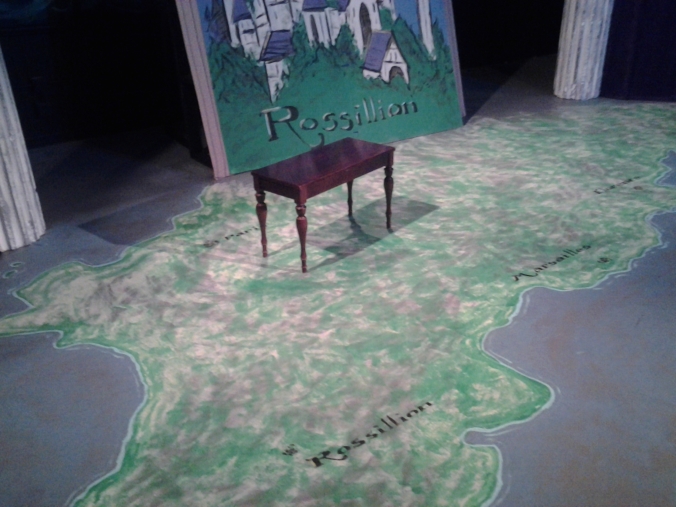 A map of the novel Watership Down. 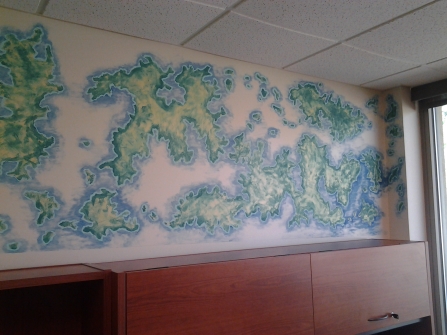 These are the walls of my office. 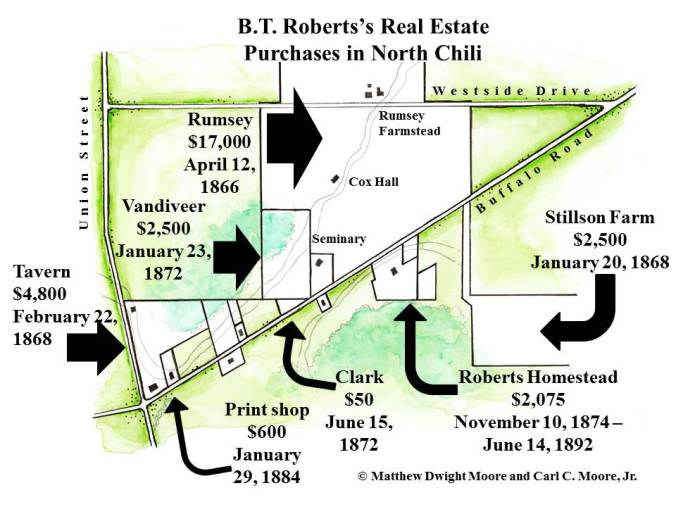 This is not really a fantasy map, but I did make this. It’s based on my dad’s original research and it has been published in the scholarly book, Earnest: Interdisciplinary Work Inspired by the Life and Teachings of B. T. Roberts, in the chapter my dad (and I) wrote. 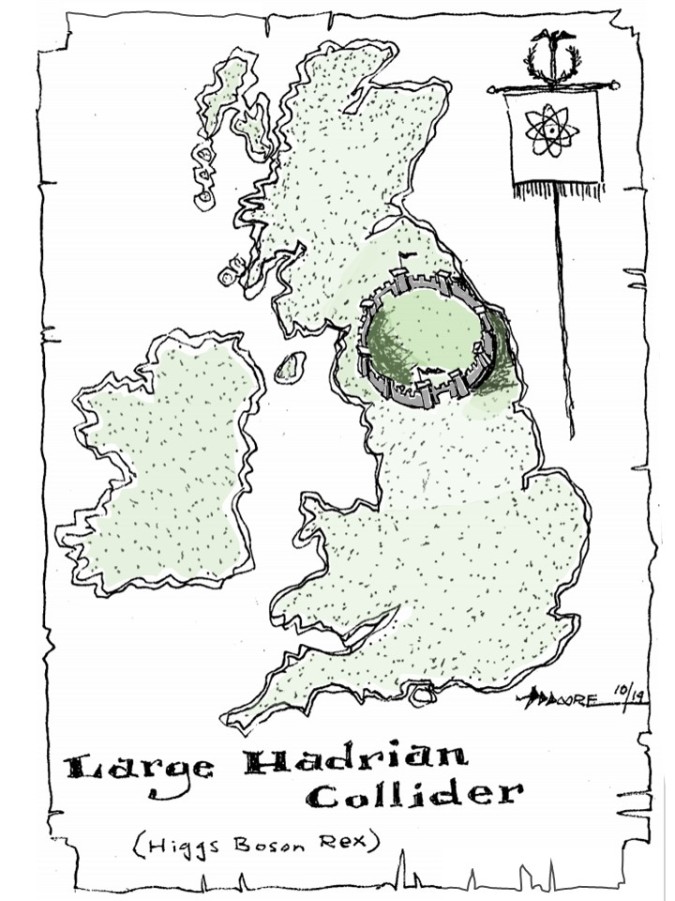 A weird sketch that almost no one will find amusing.

For a play program.

Normalising the conversation about Grief.

words and music and stories

Let's recollect our emotions in tranquillity

.pamela dayton.
A Cup of Coffee and Stick of Nicotine

IMAGINATION, CREATIVITY, AND HUMOR ARE THE BEST WAYS TO CHART A LESS VIOLENT FUTURE

The Visual Artistry of John Allen