This little druid character ran in my comic strip titled “Those Zany Monks” in my college newspaper. He has since found a home in the pages of a 2021 book titled “Grant Writing from the Ground Up” by Damon Diehl.

From the Moore Glossary.

How about THIS wall?

What if we had a world in which we saw peacemakers this way– as international superheroes? I’m not (necessarily) downing quarterbacks or pop stars, but are they icons to be idolized, let alone “heroes”? Just consider posters like this on kids’ bedroom walls all around the world.

The official state media of Trumpistan. Propaganda is NOT the same as reporting. Opinions are NOT facts. Facts are NOT “fake news.”

Did Jesus say we it’s ok to kill (some) people…? 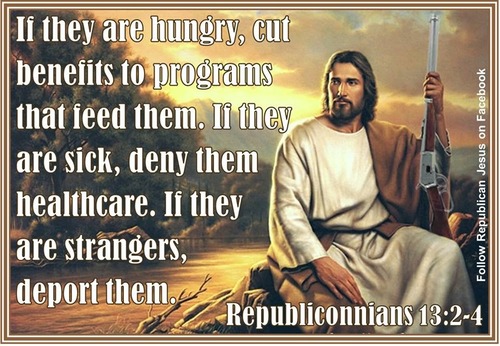 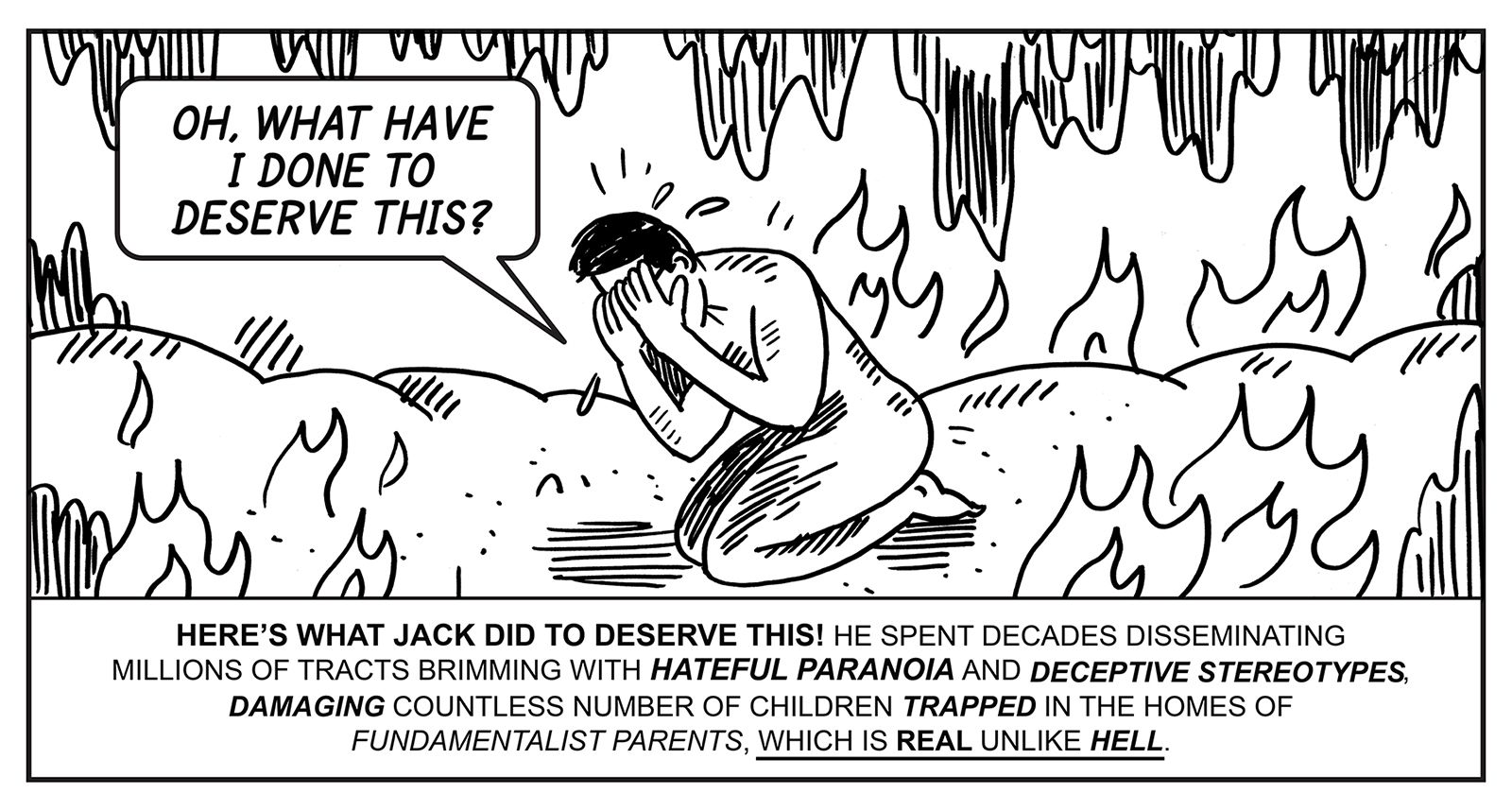 Ok. This does not belong to me, but I find it a good example of scathing (and irreverent) satire. Jack Chick.

Normalising the conversation about Grief.

words and music and stories

Let's recollect our emotions in tranquillity

.pamela dayton.
A Cup of Coffee and Stick of Nicotine

IMAGINATION, CREATIVITY, AND HUMOR ARE THE BEST WAYS TO CHART A LESS VIOLENT FUTURE

The Visual Artistry of John Allen